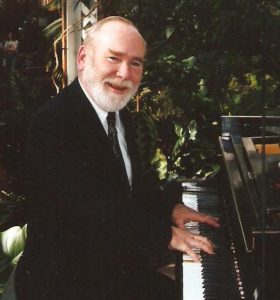 Tom is a local legend in Victoria originally from Nova Scotia. He arrived in Victoria in 1985 as bandmaster at Royal Roads Military College. Tom played for many years at the Bengal Lounge and has been featured at Hermann’s Jazz Club for 38 years. 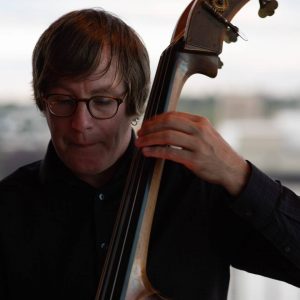 Rob is originally from Toronto and has been performing shows in Victoria for over 20 years with some of Canada’s great jazz musicians including saxophonist Ernie Watts. Rob plays weekly at Hermann’s Jazz Club with the Tom Vickery Trio