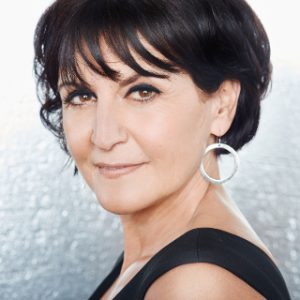 Edie is an award winning singer/songwriter living in Sidney. Her range and repertoire travel far and wide crossing musical genres and spanning multiple decades and languages. Edie has toured BC with her sold out show Under Paris Skies and is a longtime favourite at RIVA (formerly Beacon Landing). 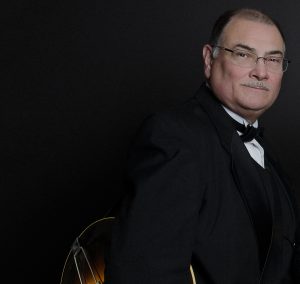 Joey  is one of Victoria’s most beloved guitarist and bassist originally from Chatanooga, Tennessee. After touring for two and a half years with the Glenn Miller Orchestra as bassist and arranger, Joey settled in Victoria. For the past 35 years he has been bassist and guitarist for many local groups and has collaborated with various international touring artists.